Multiple sclerosis is the result of the body’s own immune system attacking the cells which protect the neurons that subsequently destroys the protective layer known as the myelin sheath. This loss of myelin around the nerves leads to the muscle weakness that can be observed in all those who suffer from multiple sclerosis. We apply a 3 step approach which aims to halt and reverse the symptoms associated with this disease:

Although the reason as to why the immune system attacks the neuron sheath is not fully established, several scientists have noticed an abnormal presence of heavy metals and pollutants in the damaged parts of the brain of all the MS sufferers that they have tested. We also observed that patients who suffer from degenerative diseases respond better to stem cell treatment after a series of chelation and anti-parasite therapies. For this reason we recommend a 10 day personalized cleanse program in conjunction with a minimum of 3 injections of stem cells at one of our associated clinics in order to achieve optimal results.

Several research groups have shown that the proliferation of T1 and T17 cells that are involved in auto-immune diseases can be regulated with stem cells. These cells are essential for tumor protection but when in excess, they lead to disorders like MS and ALS. The embryonic stem cells have been shown to balance the production of these cells and regulate the immune response which represents an essential step in order to stop the progression of the disease.

Once the source of the inflammation is under control thanks to the cleanse and the immuno-regulating capacity of the stem cells, it becomes possible for the brain to repair. It has been established that within seconds after the intravenous introduction of embryonic stem cells into the body, the brain starts to produce its own neural stem cells and repair the damage. This was further confirmed by researchers at Utah University who saw mice who suffered from MS walk again within weeks after receiving human embryonic stem cells. They show that this recovery was linked to specific information carried by the embryonic stem cells that induce the T cell regulation and the production of neural stem cells for the repair of the myelin sheath. The number of injections required to observe lasting improvement depends on the level of damage. It is however recommended to receive a minimum of 3 injections for the repair to start. These injections should be delivered every week for three weeks in order to maximize repair activity, since the production of neural stem cells is at its peak for approximately 7 days after an injection of stem cells has occurred. Please fill out our contact form to learn more. 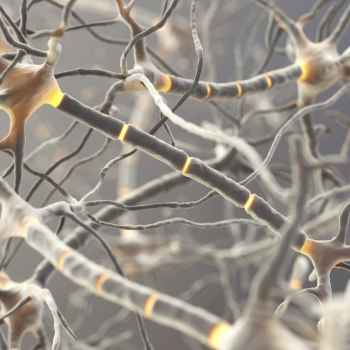 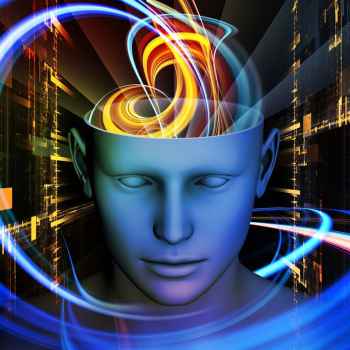 Scientists find the stem cells that drive our creativity

Are you a practitioner?

If you are a European practitioner, please feel free to contact us to receive a copy of our wholesale pricing schedule on human embryonic stem-cells.