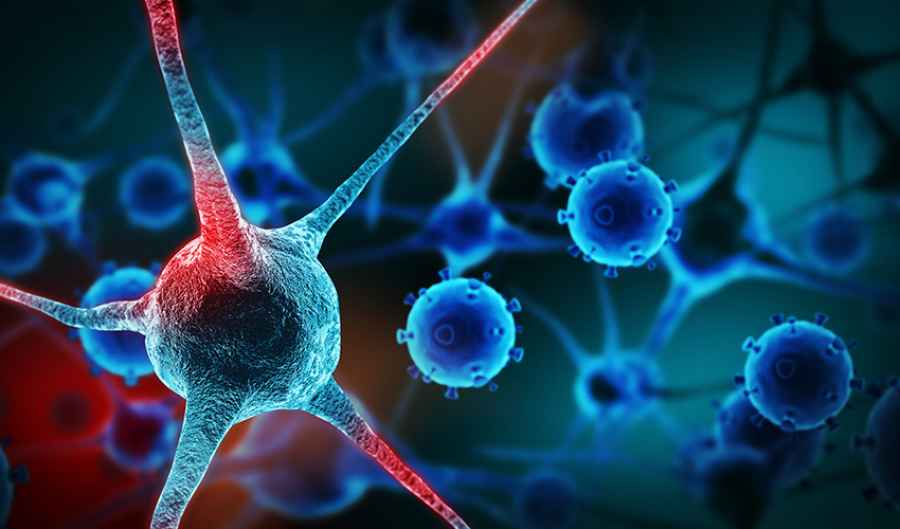 04 March 2008 Human embryonic stem cells produce a protein which shows some anti-cancer properties in the lab, according to a new study.

The potential for stem-cell therapies to cause cancer is a major concern, but now researchers at Northwestern University in Chicago, US, say a protein produced by human embryonic stem cells (hESCs) can inhibit the growth and spread of breast cancer and malignant melanoma, the deadliest form of skin cancer.

They suspect that the protein, called Lefty, has similar effects on other tumor types, including those of the prostate.

The similarities between stem cells – primitive cells which can differentiate into the body’s different tissue types – and tumor cells have intrigued researchers. Both are self-renewing and have the capacity to give rise to different cells types.

The team at Northwestern previously showed that hESCs – the most versatile type of stem cell – produce chemicals that caused melanoma cells to revert to normal skin cells.

In the latest study they set out to find the substances produced by hESCs that have anti-cancer properties – perhaps, they believed, by blocking Nodal.

Lefty, the protein they identified, blocks the production of Nodal and therefore controls embryonic cell differentiation and development.

Mary Hendrix, who led the study, showed that unlike hESCs, however, tumor cells do not express Lefty. This allows them to produce Nodal in an unregulated manner – and to keep growing and spreading. But when the researchers exposed aggressive tumor cells to the chemical environment of hESCs, which contained Lefty, levels of Nodal production fell sharply, and the tumor cells became less invasive and even started to die.

Hendrix told New Scientist she was optimistic that anti-cancer treatments based on stem cell proteins such as Lefty would emerge.

"We now hope to interest pharmaceutical or biotech companies into developing partnerships to develop new treatments. We really believe that we are onto something important."

She adds that other stem cells proteins with anti-cancer effects probably remained to be discovered.

Significantly, Hendrix notes that Lefty is secreted only by hESCs, and not by any other stem-cell type tested – including stem cells isolated from amniotic fluid, cord blood or adult bone marrow – or placental cells.

"After all the controversy about using embryonic stem cells, this shows how potentially important such research is," she says.

Lyle Armstrong at Newcastle University in the UK says the latest study is "convincing" in showing the prominent role the Nodal protein plays in aggressive cancers. He says more research is needed to see if other types of cancer respond equally well when the pathway is switched off.

This news item is from Stemaid™ (Europe) : Embryonic Stem-cells
https://stemaid.eu/news/cancers-inhibited-by-embryonic-stem-cell-protein.html
Print this page